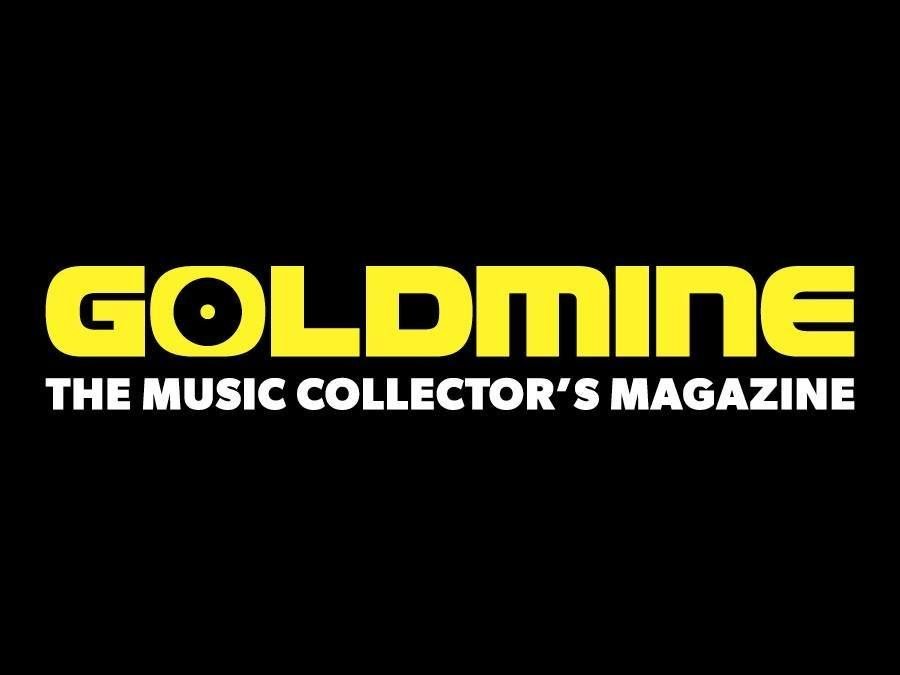 GOLDMINE: Your Still Playin‘ Favorites is a wonderful collection of covers as a sequel to your 1973 Playin’ Favorites album. Let’s start with this new album. I remember hearing David Allan Coe on country radio in the mid-1980s singing “She Used to Love Me a Lot” and in 2014 I was thrilled when Johnny Cash’s version was finally released posthumously on his Among the Stars album.

DON McLEAN: I worked that off of a little modal sound on my guitar, which is what the track starts with. I just understood that song, and that is the only kind of song that I can sing. It doesn’t matter if it is another person’s song or one that I write, it has to be one that I understand. It is also like a lot of the songs that I write, being cinematic. You can imagine the story happening while I am surrounded by my band. When we were recording my prior album, Botanical Gardens, which was released in 2018 and produced by Mike Severs, I had heard that song. I think it was Johnny Cash’s version. I wanted to record it, so we did and that is what made it to this new album.

GM: Your approach to Bob Dylan’s “Most Likely You Go Your Way (And I’ll Go Mine)” reminds me of how Rick Nelson and The Stone Canyon band interpreted Bob Dylan’s work, with a touch of country rock.

DM: I knew a great majority of Bob Dylan’s songs in the 1960s and we did that song on stage a bunch of times. When Rita Coolidge opened for me in the early 1970s, she performed her version of it, and I forgot that it was the same song that was on Bob Dylan’s Blonde on Blonde album. I just kept that song in the back of my mind for close to fifty years and finally decided to record it. A good song track is like the wind. It has to have a forward movement and there are a lot of things that can impede that movement, but fortunately the flow of this recording worked out so well. I love listening to it as you can hear every word.

GM: “Greenback Dollar” has a very full sound like you had with your single “Dreidel,” which followed “Vincent.” I know “Greenback Dollar” by The Kingston Trio, but your version adds a powerful echo and you sound so sincere, making this one my favorite songs on the album.

DM: I was a big Kingston Trio fan when I was young. I thought Dave Guard’s delivery was magical and he was a great banjo picker. He had his own way of playing all the instruments. They were a powerhouse in their day. I decided to do it for fun because nobody has really done it except them. I thought that I would do a real country rock version. The song’s lyrics sum up exactly who I am.

GM: You do a couple of Elvis Presley songs, including a favorite flip side of mine, “Little Sister.” I really enjoy your version.

DM: We tried to make it intimate, which was Jerry Kroon’s idea, and he got the vibe going in the band. I love that song and Doc Pomus as its songwriter.

GM: You taught me one, “Got the Bull by the Horns,” the Johnny Horton song. I certainly like what you did.

DM: I changed a lot of that song, including the lyrics to make it clearer. In live performances, I do it at the end of the shows and it is a lot of fun.

GM:In addition to your new album, Time Life has also released 173 of your songs from your catalog digitally, including your 1978 Chained Lightning album. Let’s start with the title song from that album, backdropped by cello and strings, making it very beautiful.

DM: The title came to me from a Buck Jones silent western film. I’m a western film buff. I never saw the movie Chained Lightning but thought that it would make a great song title. It spoke to me, like the power of love in a forest. So I wrote it and took it to Nashville for the first of two albums we were doing with Larry Butler as a producer. He was a tremendous talent. Working for him on the two albums were basically the A team for Elvis Presley including The Jordanaires on background vocals, and we became friends. Another one of my favorite songs on that album is “Lotta Lovin’.” The strings on the album were done by Bill Justis, who is known for his big instrumental guitar hit “Raunchy.” Who would have thought that a one-hit wonder from the 1950s would become one of the most brilliant string arrangers in Nashville?

GM: My wife Donna, and so many people, is a big fan of your song “Vincent” and the one on Chained Lightning that sounds most like it is “Genesis (In the Beginning),” which also served as the flip side of “Crying.”

DM: That song was written on a tour, with the original lyrics jotted down on hotel stationery. There were bibles in the nightstand drawers each night and one night I decided to open one up. I started reading it and liked the content of Genesis and immediately began writing that song. When I was in high school, I used to carry around a printed version of Ecclesiastes, because I had planned to write a song using that, but Pete Seeger beat me to the punch, with “Turn, Turn, Turn.” I later told him of my original plan, but he did a much better job than I would have done because he was a great adapter. Finally with “Genesis” I achieved what I planned in high school.

GM: You mentioned Rita Coolidge earlier. In 1978, when I was working in a record store in Cleveland, we would generally play albums with hit singles. At that time the disco sounding “You” was in the Top 40 from Rita’s Love Me Again album. At the same time a copy or two of Chained Lightning sat in your section, and I don’t think we were given a promotional copy to play in the store. Then a couple of years later, Donna and I had moved to Dallas and I finally heard your version of Roy Orbison’s “Crying,” from Chained Lightning, on a Sunday morning on Casey Casey’s American Top 40 radio show. Wow! It was beautiful and great to hear you back on the radio.

DM: Yes, my Chained Lightning album sat on the shelves for quite a while. Then someone in Holland heard “Crying” and said that if I went there and performed that song on television, it would go to No. 1 there. So I did and sure enough, it went to No. 1. Then it expanded to England and went No. 1 there too, followed by other countries, and then finally it became a hit in the U.S.

Flip side: Genesis (In the Beginning)

GM: “Crying” became your second highest charting hit in the U.S., behind “American Pie.” When I interviewed Cherie Currie, formerly of The Runaways, earlier this year, she told me, “’American Pie’ was the first 45 that I bought with my allowance money. I was fine with flipping it over halfway through to hear part two continue and conclude. Back in those days we didn’t get frustrated over things like that. We were just happy to hold it in our hands. ‘Vincent’ is my all-time favorite song. Don McLean is a hero to me, writing profound lyrics and melodies and he is still out there doing it, and helping people online, showing how to play guitar and sing over it.”