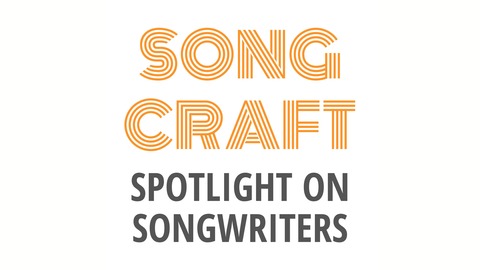 Best known as the writer and performer of “American Pie,” Don McLean and his songs have hit the Billboard pop, country, and adult contemporary charts nearly twenty times. Staples of his catalog include “Vincent (Starry Starry Night),” which hit #12 in the US and landed at the top of the UK chart; “Castles in the Air,” which charted twice with different versions in 1971 and 1981; and “And I Love You So,” which was covered by Bobby Goldsboro, Perry Como, Johnny Mathis, Glen Campbell and Elvis Presley. McLean’s compositions have been covered by Madonna, Fred Astaire, James Blake, Chet Atkins, Garth Brooks, George Michael, Harry Connick Jr., Josh Groban, Ed Sheeran, and others. He was inducted into the Songwriters Hall of Fame in 2004 and received the BBC Folk Music Lifetime Achievement Award in 2012. “American Pie” was inducted into the Grammy Hall of Fame in 2002 and was named one of the Top 5 Songs of the 20th Century by the Recording Industry Association of America and the National Endowment for the Arts. McLean has recorded nineteen studio albums. His most recent is Botanical Gardens.

Listen To The Podcast