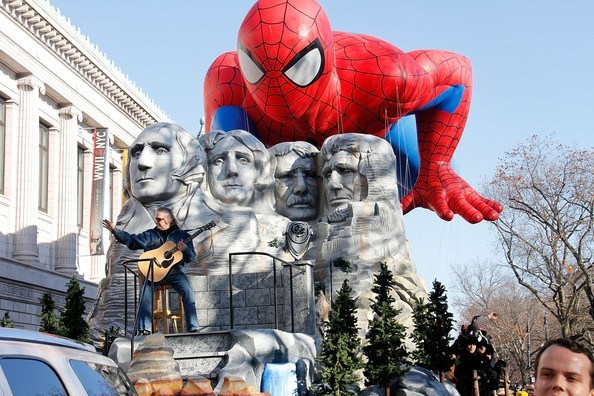 Don McLean was invited to appear in the 2012 Macy’s Thanksgiving Day Parade.

His performance of “American Pie” was shown on NBC and was widely discussed on Twitter causing “Don McLean” to ‘trend’ for the second time in 2012!