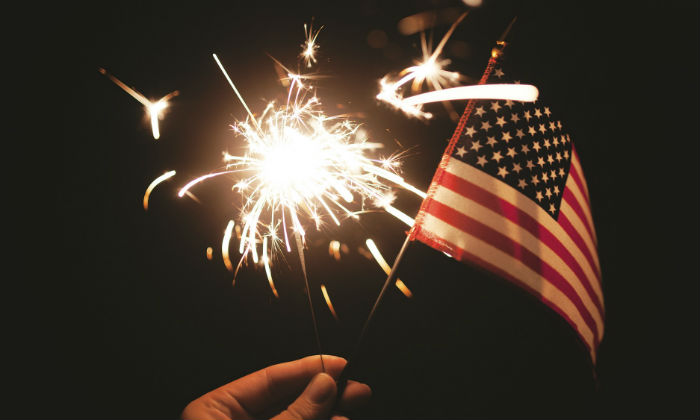 Happy 4th of July one and all; it’s the most patriarchal day of the year for Americans and, while that might divide opinions due to the colonialist history of the holiday, America is certainly a nation worth singing about. Here are seven of our favourite songs about United States.

American Pie – Don McLean
One of the most iconic songs of the 70s, Don McLean’s ode to music was a nostalgic release that became his only US number one. It’s by far the song he is best known for and includes veiled references to artists such as Buddy Holly, Don Cornell, The Rolling Stones, Bob Dylan, Elvis, John Lennon, The Beatles, The Byrds and Janis Joplin.