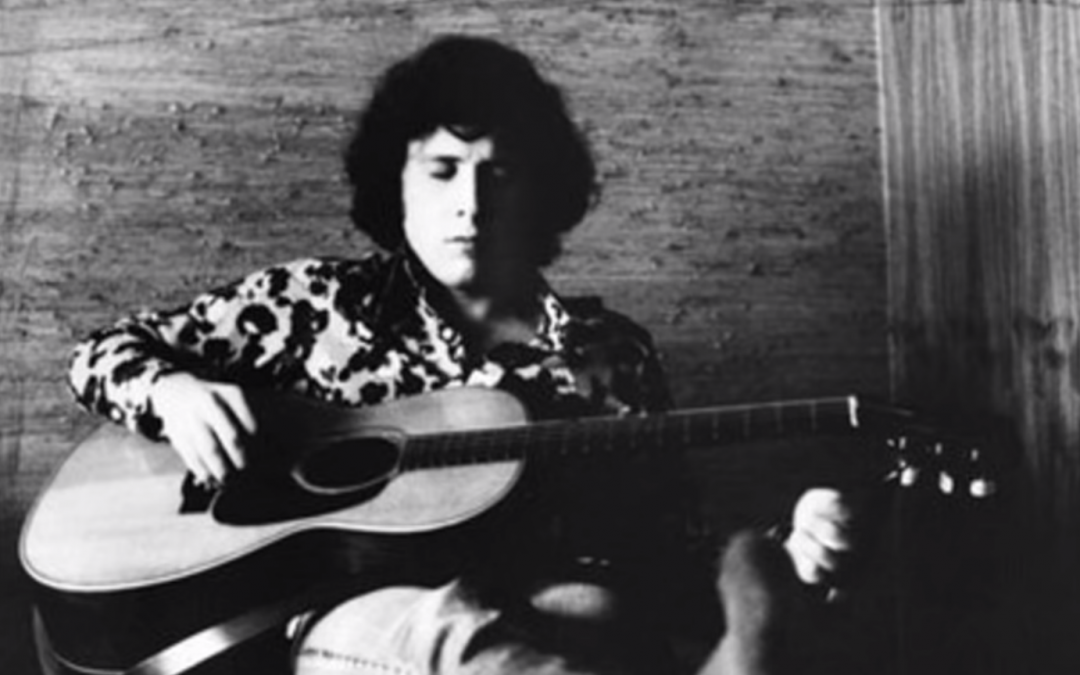 This is an early recording of Don singing “American Pie” unearthed from the archives of WMUC radio, a student run station at the University of Maryland.

The station believes the recording originates from spring 1971, well before the song was released for sale as a single. There are some differences between this WMUC recording and the lyrics and music as we know them from the record.

Don  has listened to the recording but doesn’t recall anything about it except to say that, in general, he did “play with the lyrics, just for fun sometimes.”