Don McLean’s ‘Vincent’ lyrics up for sale for $1.5 million 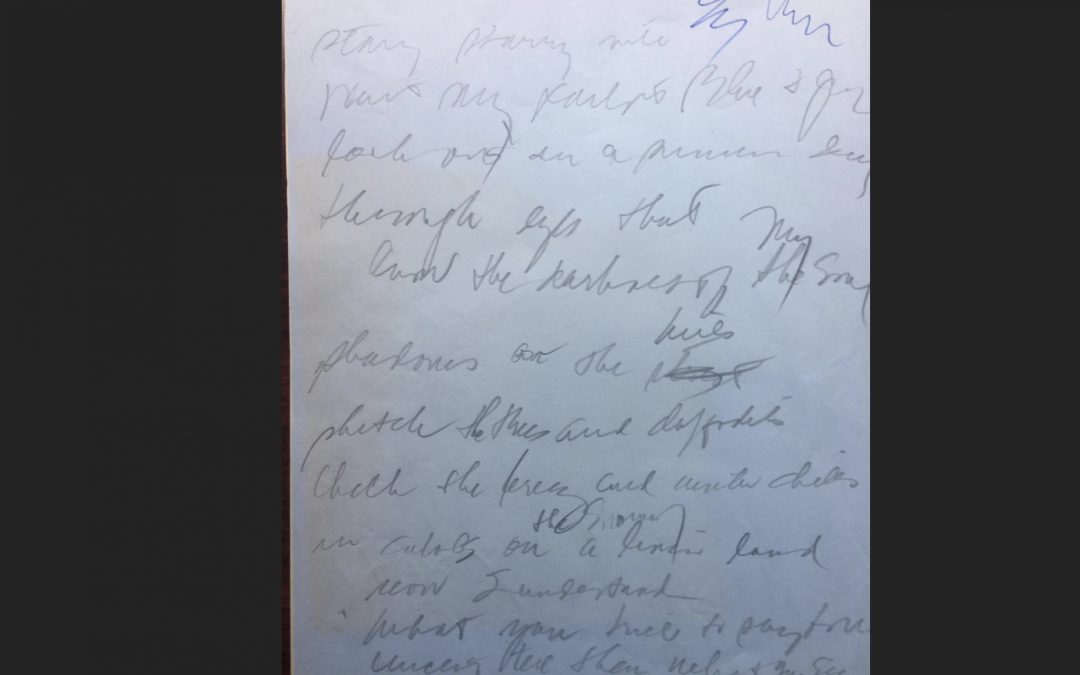 LOS ANGELES (Reuters) – The original handwritten lyrics of Don McLean’s song “Vincent”, a tribute to painter Vincent van Gogh, are going up for sale with an asking price of $1.5 million.

Los Angeles-based rare documents dealer Moments in Time said on Wednesday that the lyrics, scrawled in pencil over 14 pages with deletions and additions, are being sold by a person who acquired them directly from the American singer-songwriter.

“They are written in pencil. There are some corrections. They differ very slightly from the final lyrics, which show he really had the song well thought out in his head when he wrote it,” said Gary Zimet, owner of Moments in Time. https://momentsintime.com

First released in 1971, “Vincent” opens with the words “Starry, starry night” and was inspired by the painter’s famous work “The Starry Night.” McLean, now 74, has said he was inspired to write it after reading a biography of van Gogh.

Zimet said he would love the lyrics to end up at the Van Gogh Museum in Amsterdam, which houses the largest collection of artworks by the 19th-century painter as well as hundreds of drawings and letters. The “Vincent” song is also played at the museum.

“I am hoping they buy it. They should have it. That would be ideal,” Zimet said, referring to the museum.

“Vincent” is McLean’s most famous song after “American Pie,” whose lyrics sold for $1.2 million at auction in 2015. McLean said at the time he felt it was time to sell them.

The “Vincent” lyrics were most recently seen in public when McLean lent them to the Country Music Hall of Fame in Nashville for a 2018 exhibit.