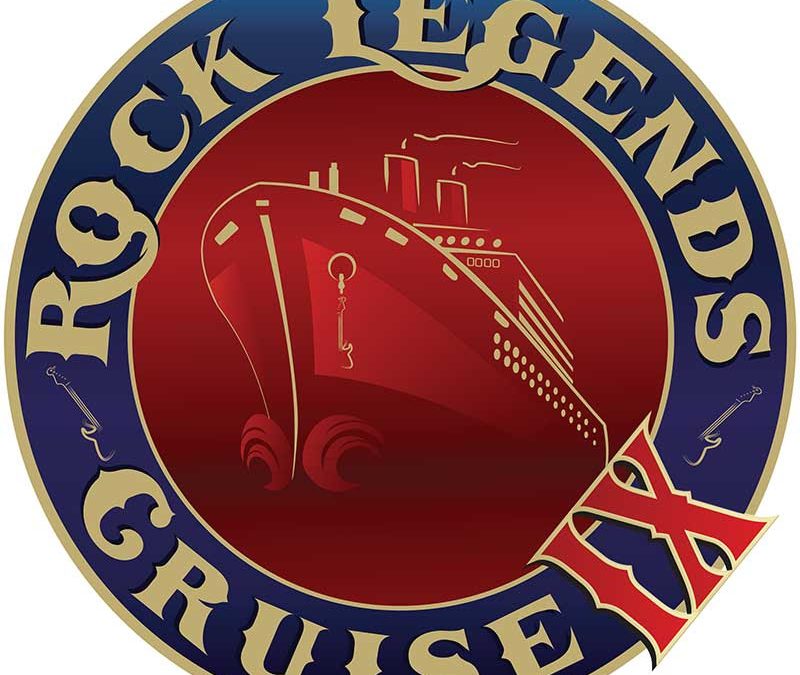 With previous performers like Sammy Hagar & The Circle, Bad Company, Pat Benatar & Neil Giraldo, REO Speedwagon, ZZ Top, Foreigner, The Doobie Brothers, Alice Cooper, Paul Rodgers, Peter Frampton, Gregg Allman and so many more, each cruise is a guaranteed blast, while raising awareness about NAHA’s Mission. Although the cruise has drawn adults of all ages, most are of an age that placed them at the beginning of the rock revolution and who appreciate our artists’ places as cultural icons. After all, rock and roll is for everyone!

About NAHA:
For nearly a quarter century, Native American Heritage Association (NAHA) has been front and center in responding to a quiet crisis among our Nation’s Forgotten People, the Lakota (Sioux) on Reservations in South Dakota and Wyoming. Founder David Myers literally began NAHA by delivering food & clothes in the back of a station wagon on weekends. From those humble beginnings, and through the commitment of NAHA’s faithful donors, staff, and affiliates, the most recent fiscal year saw over $52 million in direct aid (food, clothing, and basic life necessities).

These Reservations are on some of the most desolate and remote acreage in the country, remaining out of the sight and headlines of mainstream America. With desperation, hope is easily lost, and leads to statistics most people would say, “Can’t possibly be true in America.” But it is. Up to 80% unemployment, suicide rates 70% higher than the population at large, infant mortality exceeding many third world countries, diabetes and resultant death at twice the national rate…these and many more statistics are the bitter reality that face this proud group of people every day. Pine Ridge, Rosebud, Crow Creek, and Cheyenne River are not mythical names in some western novel. They are real places, with real people, who often live out tragic lives.

About Don McLean:
A New York native, Don McLean is one of the most revered and respected songwriters in American history. After paying his dues in the New York club scene in the late ‘60s, he went on to score mega-hits like “American Pie,” “Vincent (Starry, Starry Night),” “Castles in the Air” and many more. In 2004, McLean was inducted into the Songwriters Hall of Fame by country superstar Garth Brooks. In 2000, “American Pie” was named one of the Top 5 Songs of the 20th Century by the RIAA and in 2002 was inducted into the GRAMMY Hall of Fame. In 2015, one of McLean’s four handwritten manuscripts of the lyrics to “American Pie” was auctioned by Christies, selling for just over $1.2 Million. 2017 brought a huge honor when his iconic song was inducted into the Library of Congress’ National Recording Registry, joining less than 500 works including “Somewhere Over the Rainbow.” With over 40 gold and platinum records worldwide, McLean’s prowess for writing timeless songs was again captured on his 2018 album, Botanical Gardens, as he artfully weaves country, Americana, folk, and boot stomping rock for an eclectic, yet American sound that he is known for.
# # #
Suggested Tweet:
.@DonMcLeanonline joins @STYXtheBand #blueoystercult @warrantrocks @litaford @waltertrout @RealFrankMarino & more for @RockLegendsCruz IX sailing Feb. 18-22, 2021