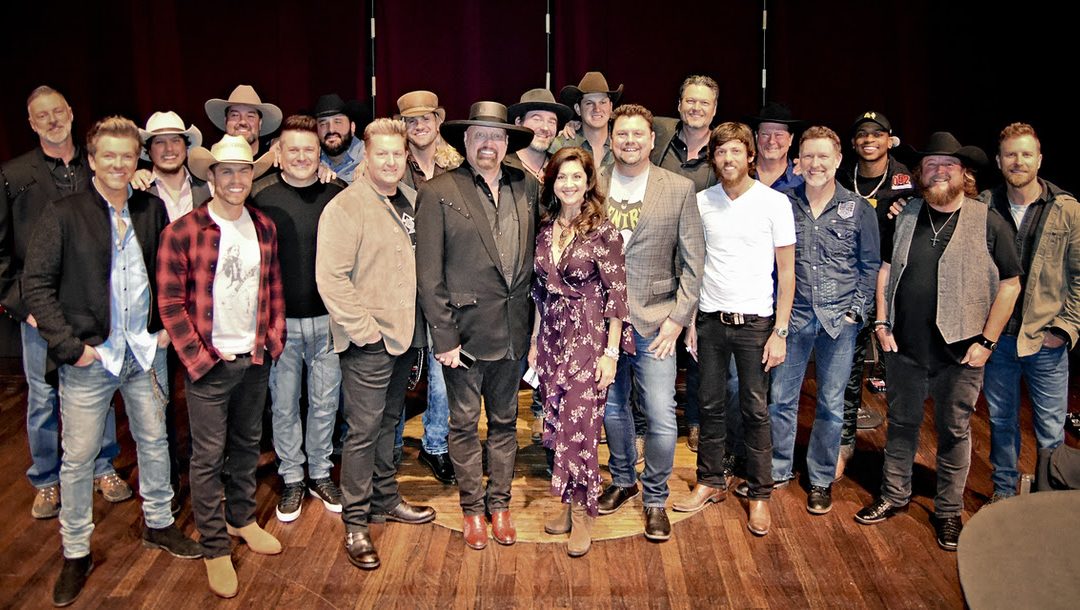 NASHVILLE, TN (January 29, 2020)….The Troy Gentry Foundation was launched in an effort to keep Troy’s legacy and personal beliefs, “Love God, Love Others,” alive after a tragic helicopter crash in 2017 took his life. The inaugural “C’Ya On The Flip Side” event held at the Grand Ole Opry House in 2019 included performances by Rascal Flatts, Blake Shelton, Dierks Bentley, Dustin Lynch, Craig Morgan, Chris Janson among others including Troy’s longtime duo partner, Eddie Montgomery. The second installment of the event, “C’Ya On The Flipside II,” will take place once again February 5 at The Grand Ole Opry House and include performances by Justin Moore, Trace Adkins, Don McLean, Terri Clark, Mark Wills, Shenandoah, Ricochet, T. Graham Brown, Rhett Akins, Abby Anderson, Jake Hoot, Caroline Jones and Eddie Montgomery plus a few surprise guests. Tracy Lawrence will perform as well as co-host alongside SiriusXM’s Storme Warren.Tickets are available at TicketMaster and Opry.com and range from $45 to $125. In addition, fans can bid on exclusive one-of-a-kind items via the on-line auction here (no need to be present to win.) The auction will go live on January 29 and conclude at 8:30 pm February 5 (note: bidding on front row tickets ends at 2 pm February 5).

“I’m so excited for ‘C’Ya on the Flip Side II.’ It is going to be a great show with such a wonderful group of entertainers coming together to raise money for so many organizations that meant so much to Troy,” says Angie Gentry. “It is such an honor to carry on the legacy of helping others that Troy was so passionate about. The love and support we have received is amazing! Thank you from the bottom of my heart for helping me to keep his spirit alive.” In addition, since Elton John will be on tour in New Zealand and cannot be at the Grand Ole Opry House, Yamaha will be delivering one of the famous limited-edition Elton John Red Grand Piano’s to be used for this special evening. Recordings of Elton and music recorded on these special red Grand Pianos will be played through the electronics within the Grand Piano as walk-in music for patrons to enjoy.  Permission has been granted for a special performance on the Red Grand Piano to take place during the evening.