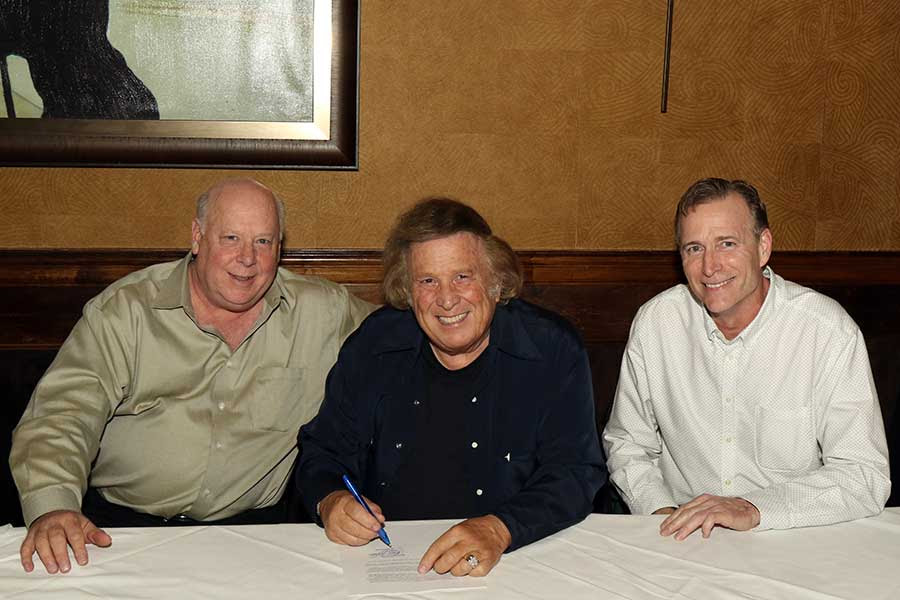 FAIRFAX, Va. – Songwriter Hall of Fame member Don McLean has amassed a plethora of albums throughout his 50-year career, which began in 1969, and quickly soared his status to stardom with the 1971 release of American Pie. Now, in 2020, many of the recordings which has been unavailable on any digital platform will soon be released through a new recording and distribution agreement with Time Life, which is distributed through the WEA/Warner Bros. distribution system.

“I am really excited as my first 6 or 7 albums have been the only music of mine available for people to listen to on Spotify and through all the streaming services,” says Don McLean. “I was astounded to learn how many streams I received just in 2019 alone from those projects so I figured I might as well make all of my music available through this great new opportunity with Time Life. I have worked with them in the past on the American Troubadour project with success, so why not join them again for this next chapter.”

In addition to catalog albums such as Prime Time, Chain Lighting, Believers, Don McLean Sings Marty Robbins, The Western Album, and others, Don will be releasing a newly recorded project of his favorite cover songs. Release dates to be announced soon.

“We’re incredibly honored to be working with Don McLean again and that he chose Time Life to bring these recordings to his fans,” said Mike Jason, Time Life’s Senior Vice President, Live Entertainment. “We released his acclaimed documentary and soundtrack, ‘American Troubadour,’ back in 2012 and look forward to continuing our relationship long into the future. Don McLean is an icon of American music; his body of work and his talent are peerless and we’re excited to deliver more of it to the world.”

About Don McLean:
Don McLean is a Grammy award honoree, a Songwriter Hall of Fame member, a BBC Lifetime Achievement award recipient, and his smash hit “American Pie” resides in the Library of Congress National Recording Registry and was named by the Recording Industry of America (RIAA) a top 5 song of the 20th Century. His catalog of songs have been recorded by Madonna, Garth Brooks, Josh Groban, Drake, Weird “Al” Yankovic, and countless others.

About Time Life:
Time Life is one of the world’s pre-eminent creators and direct marketers of unique music and video/DVD products, specializing in distinctive multi-media collections that evoke memories of yesterday, capture the spirit of today, and can be enjoyed for a lifetime. TIME LIFE and the TIME LIFE logo are registered trademarks of Time Warner Inc. and affiliated companies used under license by Direct Holdings Americas Inc., which is not affiliated with Time Warner Inc. or Time Inc.