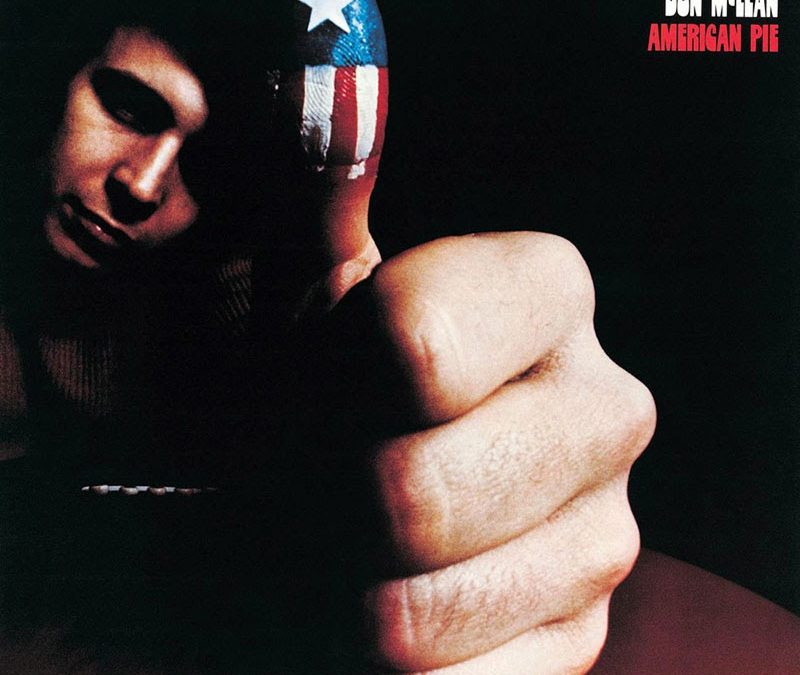 Don McLean To Make Appearance on The Late Show with Stephen Colbert TONIGHT!

“There is something to be said for a great song that has staying power,” says McLean. “American Pie’ remained on the top for 50 years and now Taylor Swift has unseated such a historic piece of artistry. Let’s face it, nobody ever wants to lose that #1 spot, but if I had to lose it to somebody, I sure am glad it was another great singer/songwriter such as Taylor.”

McLean is celebrating the 50th anniversary of “American Pie” and recently announced parts of the European leg of his world tour. North American dates will be announced in the coming weeks. “American Pie” is currently featured in Tom Hank’s new Apple+ movie FINCH as well as the 2021 release of Marvel’s Black Widow. McLean received a star on the Hollywood Walk of Fame in August 2021.