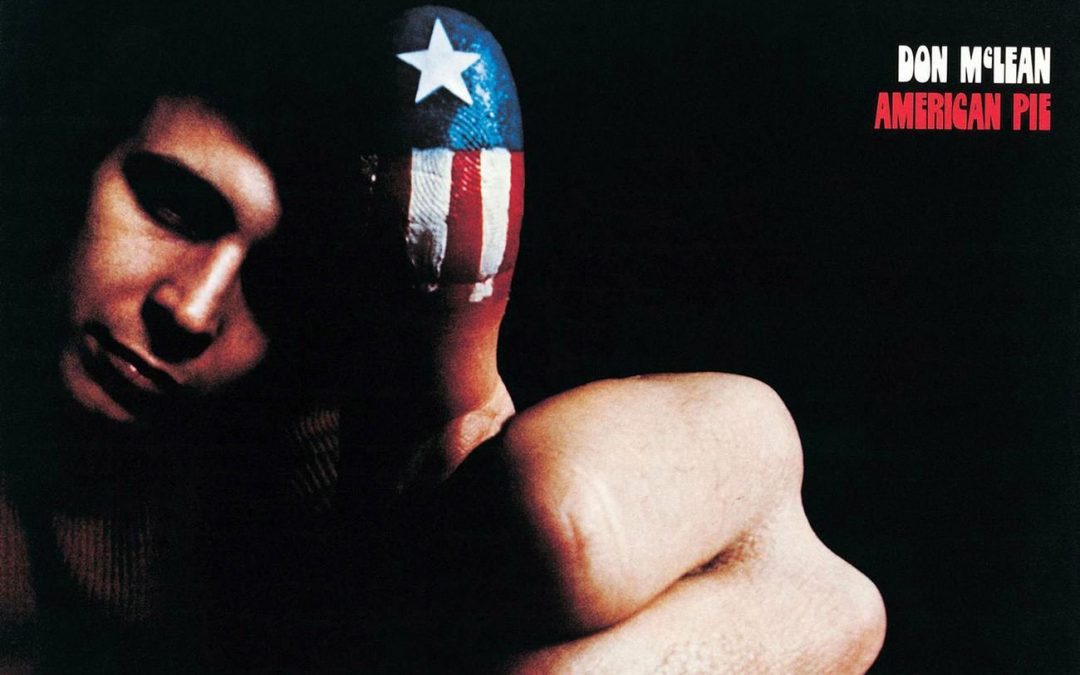 Don McLean’s ‘American Pie’ has been voted number 5 in a poll of the 365 ‘Songs of the Century’ compiled by the Recording Industry Association of America and the National Endowment for the Arts.

The top five are:
“Over the Rainbow” by Judy Garland
“White Christmas” by Bing Crosby
“This Land Is Your Land” by Woody Guthrie
“Respect” by Aretha Franklin;
and “American Pie” by Don McLean.”